THINGS are really hotting up in Division 2A of the Armagh club league and at the minute, any two of the top four could be promoted to senior football for next season. St Peter’s made the drop last year and face stiff opposition in trying to secure a spot in the two promotion places.

Shane O’Neill’s are currently ahead of the pack on 15 points while St Peter’s, Tullysaran and St Paul’s all sit on 11, each with a game in hand over the league leaders.

“We still have St Paul’s to play so we’d expect that to be another tight one. Shane O’Neill’s are a wee bit ahead now, but their last two games are Tullysaran and St Paul’s so anything can happen in those games.”

With three games to go, St Peter’s face Lurgan rivals St Paul’s as well as Annaghmore and Whitecross, the two teams at the foot of the division. Wilson states that his side’s target is to gain promotion.

“We would like to get back up there again and try and stay there but listen, all these leagues are competitive. Look at Division 2B, there’s three teams at the top of that, that wouldn’t be out of place in 2A, we certainly wouldn’t be taking it for granted. But it would definitely be a goal of ours.”

Annaghmore is the last fixture of the league and St Peter’s will have to get well acquainted with them as opponents as the pair also face off in the opening round of the Intermediate championship.

“I suppose there could be one eye on the championship, but that’s the 5th of August (league meeting) and championship won’t be until September, four weeks away, so I don’t think you’d be able to read into it too much either way.

“I think it would be silly to think that whatever the result of that last league game, I don’t see it having any bearing on the championship to be honest.”

Every team has men unavailable at the minute with injuries and holidays and St Peter’s are currently no different.

“We’ve certainly got injuries, we’re no different to anyone else. It’s just about trying to keep everybody moving at this time of the year.

“You’ve got people going away for holidays and things like that. In the next couple of weeks, the u-19s are kicking off and you’re trying to manage that.

“The reserve football has just finished. For a club like ourselves where the reserves and now the u-19s will be relying on a lot of boys who are on the senior panel, it can be tricky enough, but it is what it is, and we’ll hopefully hit these last three league games now in good fettle.”

Receive quality journalism wherever you are, on any device. Keep up to date from the comfort of your own home with a digital subscription.
Any time | Any place | Anywhere

Get the app for the best Gaelic Life experience 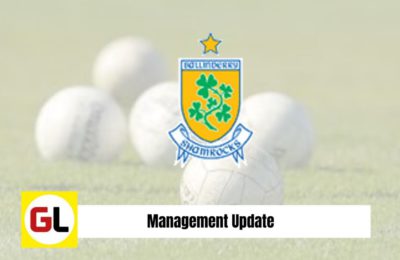 Clonduff appoint new management ahead of the new season 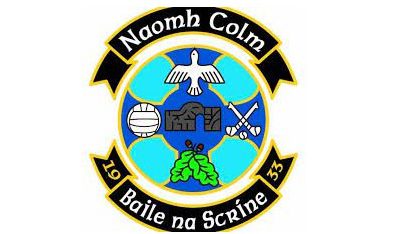 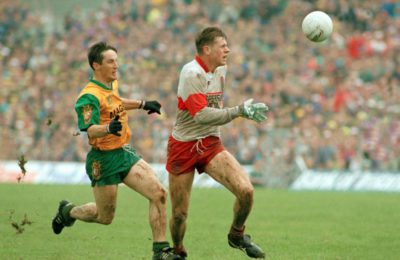 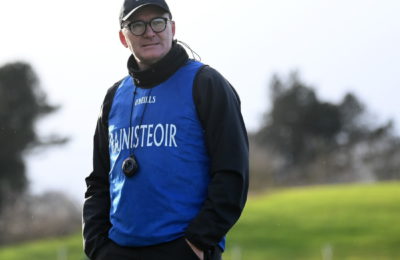 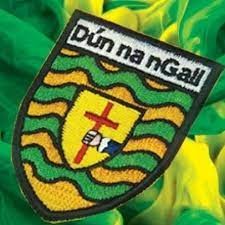 Underage grading motion on the table at Donegal AGM 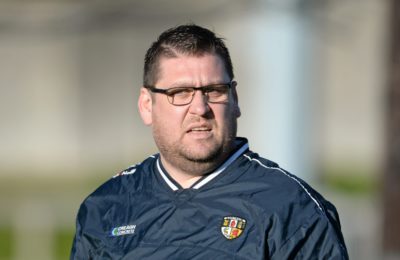